When I got my first, incorrect, referral from my doctor last year part of the feedback I received included a suggestion that I should contact the LGBT Health and Wellbeing centre in Edinburgh.

At the time I was fairly angry about this because I knew that they would not be able to prescribe the hormones I was so desperately seeking, and I realised that I would actually need to “guide” my doctor through the required procedure, whatever that should be.

In time I was able to do that, but in this post I want to relate the ways in which I have found the centre to be such a help to me.

My first contact with the centre was through their telephone helpline.

Ever since my accident I have had a severe dislike of using the telephone because I think a lot slower than I used to and can get very confused if the person at the other end of the phone is talking too fast for me, and they have no way of seeing that I’m struggling to keep up … no visual clues. Also, being English, I have to contend with varying degrees of Scottish accents, which isn’t always that easy. 😉

But although I was still very nervous about talking to anyone in real life about my feelings regarding my gender issue I had searched and read so much online about it, some quite contradictory and misleading things, and I was at the point where I desperately needed some “clarity”.

So eventually I plucked up the courage to call them and spent an hour chatting to a very calm, helpful and understanding lady who worked through a lot of things with me and gave my confidence quite a boost.

It was about that time that I suffered all the problems with my cellulitis, but in November my wife was away for a few weeks and so I decided to go along to some of the Monday evening sessions, even though my female wardrobe at the time only consisted of one tatty dress and some pairs of panties, I had one leg bandaged, and my trainers had seen better days.

None of that mattered. I NEEDED to get out!  I seriously needed to find somewhere safe where I could, just for once, be me, and LGBT Health and Welfare gave me that opportunity, along with much needed basic changing facilities as I was still a long way from being ready to go out in public, although there was no requirement to dress in any particular way, it was just an option for those that wanted it.

They do like to be prepared to welcome new attendees so they can keep an eye on them, make sure they’re comfortable and answer any questions they may have, so I phoned them in advance and was assured that someone would be looking out for me.

There were maybe a dozen people there, plus the support workers, and even though I sat quietly and timidly most of the time just acknowledging people and swapping names by way of introduction and looking a complete mess, it was such a relief to be able to BREATHE at last, especially in a totally safe and non-judgmental environment.

As my nerves subsided I did come out of my shell a bit more, and when I went back again the following week I felt much more able to mix and be sociable, and did my bit when the “suggestions board” came out and the support workers were asking for suggestions as to what more people would like them to be able to do by way of events and facilities.

I knew I wouldn’t have the opportunity to attend any sessions again for quite a while after the second visit, but one of the support workers asked me if I would be willing to join one of their focus groups which was looking into the possible provision of facilities in my area. I was happy to agree, and further meetings with her and her colleagues in my home town followed throughout the earlier part of this year.

There were two main themes to their work in my area this year, a survey of the needs of transgender people in the county, and the organising of a “Pride” film show event in the local theatre, and I contributed to the input on both of these.

The film show had the added bonus of giving me a target to aim for as it would be the first time that I would be out in public completely en femme. It was the perfect opportunity because changing facilities were again provided and being a Pride event I knew that I would be safe and among friends.

I eventually managed to find a pair of ballet flats online in my size that I could afford, and Danny bought me my first bra for my birthday, so I was finally ready to do the deed.

On the morning of the show I did my nails before setting off and had my hair done on the way there so that I would look my best, or best possible …

Unfortunately time wasn’t my friend between the films and I forgot to double-check my hair before having a souvenir photo taken.

It’s not about being “Miss World” …

LGBT Health and Welfare organise lots of events and offer support both through their meetings and on a one-to-one level. I had a meeting with one of their workers a little while prior to my first GIC appointment, just to help boost my confidence and to put my mind at rest about a few things that concerned me.

I know there are many, many transgender people and others in the LGBT community worldwide who aren’t fortunate enough to have such facilities available to them, and my heart goes out to them, but for anyone who has a need to have someone to talk to or a place to go where they know they won’t be judged or ridiculed, just accepted for who they are, then I would urge you to seek out your local group, however small, because I know I wouldn’t be where I am today without the support I’ve received.

LGBT Health and Welfare have centres in Edinburgh and Glasgow but anyone from Scotland is welcome to contact them, and I’ve added a link to their website in the sidebar. There are other support groups available too. 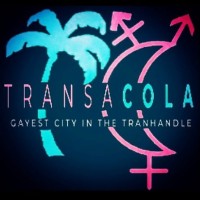 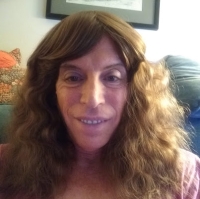 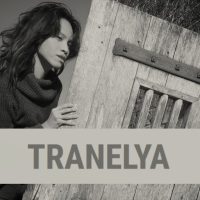 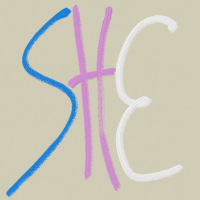 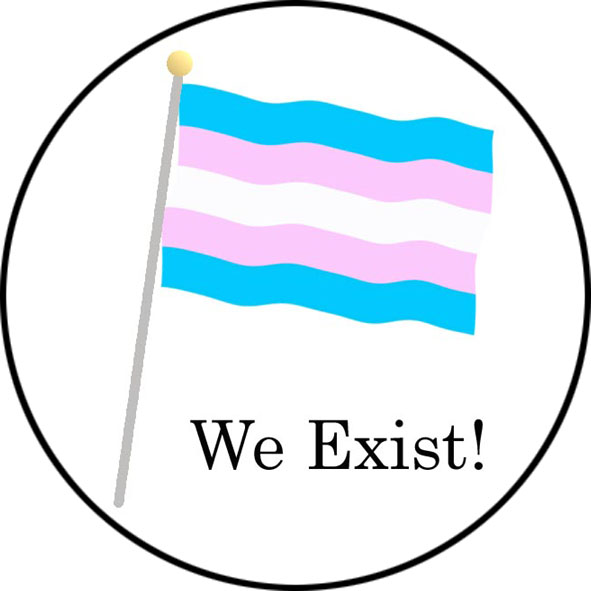 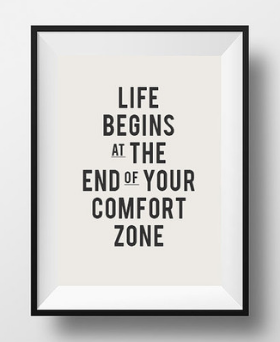 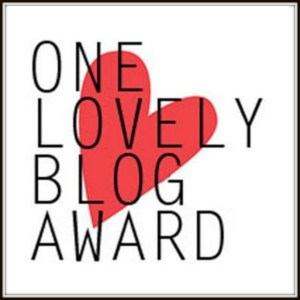 Words and Pictures from the Middle East & Balkans

The Slow and Systematic Marginalization of America's Poor and Minorities